As soon as Legion and Battle for Azeroth introduced allied races, I rushed to unlock them. The Zandalari Trolls were the race I looked forward to most, even though I was excited about all the races. There have been changes in the requirements since unlocking them, and many guides need to explain what you need to do.

What are Zandalari Trolls?

Battle for Azeroth was about unlocking a race that had endured for over a thousand years, the Zandalari.

What are the classes of zandalari trolls?

Zandalari Trolls come in nine distinct classes, such as the following:

A Druid is an individual who harnesses nature’s miraculous power to safeguard the living and maintain equilibrium. Zandalari Troll Druids can fend off their opponent’s attacks by harnessing the power of nature.

There is a call to the wild from the comfort of their homes that draws many explorers to the harsh, primitive environment. Anyone who survives will become a hunter.

Almost anyone with a curious mind and unwavering dedication can succeed on the mage’s path. Dedicated magi have access to tremendous and terrible arcane power.

Pandaren was given hope for the future by those monks decades ago when the mong conquered them. They became proficient in unarmed combat after their slave masters prohibited them from using weapons. As soon as the opportunity to rebel arose, they broke down the shackles of slavery.

Zandalari Troll Paladins are responsible for defending the innocent, executing justice for the wicked, and eliminating evil from the dark corners of the earth. The Light’s grace allows warriors to heal injuries and, in rare cases, even revive the dead, thus armoring them to face even the most formidable opponents.

A priest’s loyalty to the people is based on their spiritual commitment. For centuries, chapels and sacred spaces have transcended their safety zones, and they have also given support to their friends in battle zones.

Zandalari Troll rogues follow only one rule: the agreement that honor is purchased for gold. Since they are not bound by guilt, these soldiers are free to use violent and intelligent techniques.

The function of a shaman is to use the elements instead of divinity to offer advice and guidance. Similar to most other spiritualists, Zandalari Troll Shamans communicate with entities that may not always be good.

The quest for fighting up to the end was always a dream of warriors of every race. To inflict destruction in battle, heroes use power, a strong weapons command, and expertise with armor.

How to unlock Zandalari Trolls?

Read more: Kelly Oubre Who Is He? Kelly Oubre’s Age, Family, Education Net Worth and More

A few Horde narratives must be completed before players can access Horde Allied Races. To unlock Zandalari Trolls, you must complete the War Campaign on the Horde side of Battle for Azeroth, including sections 8.0 and 8.1. These Zandalari Troll unlock requirements need to be completed:

You need to complete the following stages to unlock this achievement:

After completing the tides of vengeance storyline, players will be able to unlock the Zandalari Trolls. The Zandalari will create this empire as their first. To accomplish this feat, you will need to be elevated with the Zandalari Empire faction.

Getting rep with Zuldazar requires completing a story and global objectives. In this area, you must defeat the faction’s emissaries and any faction attacks appearing within.

There are eight different stages involved in the ready for war achievement, including:

A limited number of Honorbound reps is required for Kul Tiras, Darkshore, and Arathi campaigns. You can also acquire them through the Honorbound emissary mission and faction invasions.

After completing the quest series in Dazar’alor that begins with A Royal Occasion and requires players to speak with a Zandalari emissary, players must then begin A Royal Occasion. In the Horde, you will be welcomed by the Trolls who pledge their loyalty to you. As well as earning the Zandalari Direhorn mount and Tabard of the Zandalari, you will gain the Allied Races: Zandalari Troll achievement.

In the first three phases, players will not encounter anything more than they have experienced so far. If they arrive, they can get started with the Horde War Campaign right away. Once you’ve completed it, you will receive the Tides of Vengeance title, the campaign’s ending.

It differs from the original series in that the story is divided into five steps before the final phase at the end of the story. Each step corresponds with a separate questline or region.

By the end of these major acts, players can purchase Zandalari Trolls and complete a significant part of the Battle for Azeroth storyline.

Is there a truly quick way to unlock Zandalari Trolls?

Several steps can be taken to quickly unlock Zandalari Trolls, as we will reveal to you now:

To achieve the level, players will need to play World of Warcraft: Shadowlands for several hours. The following are a few suggestions if you want to unlock Zandalari Trolls fast.

How can I unlock zandalari troll the fastest?

In most cases, unlocking Zandalari Trolls takes between 6 and 10 hours to complete, depending on the prerequisites. Otherwise, you might be able to complete the quests faster.

Is it possible to unlock zandalari trolls as an Alliance?

Heroes of the factions with which the allied races are linked can only unlock the Battle for Azeroth races. You can select your initial sector as the horde character from the combat menu, head to Zandalar, and complete the prologue.

When will another player be able to unlock zandalari trolls?

Players new to the game will need to play 98 hours for, say, unlocking Zandalari trolls from Levels 1 to 110.

Apart from this if you are interested to know more about The Best God Smite, Powers, Abilities, And More then visit our gaming category. 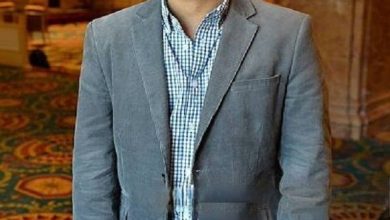 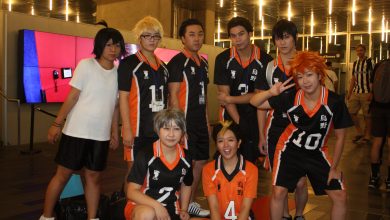 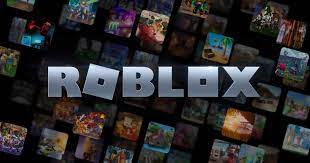 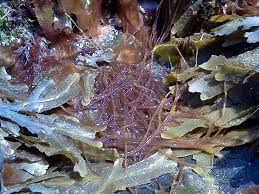 What Is Seaweed? Top 7 Benefits Of Seaweed For Skin In Details