Taking Steps to Stamp Out Harassment and Stay Safe

Many crimes can have a lasting negative impact on their victims. One of the most notable is harassment. Unlike some other personal crimes, harassment is a crime that often takes place over an extended time. It can manifest in attacks on a multitude of platforms, including in-person, social media, mail, proxy, and group harassment. No matter what form it takes, the damaging effects on the victim are often lifelong.

Harassment is the deliberate and intentional targeting of an individual or group of people by a person or group of people in an attempt to intimidate, threaten, abuse, belittle, manipulate, coerce or control. It can manifest as outright bullying or as subtle, covert actions set against the victim or victims. The actions are often categorized as a steady onslaught of attacks that are meant to impede, control, subvert and demean a victim.

How to Protect Against Harassment

While it can be difficult to tell who is a circle of family, friends, acquaintances, co-workers, or love interests will be a perpetrator of harassment abuse, there are some telltale signs to be conscientious of. People who harass carry a set of basic characteristics. Understanding them as a warning sign can help protect against being victimized.

If you notice any of these behavior patterns in a family member, friend, acquaintance, co-worker, or love interest, it is best to steer clear of this person or group of people. Even if you never become the focus of their harassment, you may find yourself caught up in their abusive or illegal behavior towards others.

What To Do If You Are Being Harassed

If you are a victim of harassment, several things can be done to address the issue personally and legally. It is important to separate from any individuals who display these characteristics on a personal level. Cutting off contact and blocking all access from the perpetrator or perpetrators is critical to regaining safety and respect. People who genuinely care about others do not display this type of behavior.

Harassment is a crime and can land the perpetrator in prison or a mental health facility as deemed by a judge. Therefore, keeping a log of all forms of documented harassment is vital. Additionally. any and all communications by the perpetrator or perpetrators, even if they are not expressive of the harassment, should be saved. They can prove vital in a case against them at a future time.

If the perpetrator is violating personal space, it is important to call law enforcement to put them on notice and potentially press charges. At the very least, the police will usually file a police report. This can be helpful at a later date in criminal or civil proceedings.

Keeping Safe When Being Harassed

People who harass can become violent, especially if the perpetrator is stalking, is domestically abusive, is obsessed with their victim, have a criminal record or a record of aggression. It is important always to know your surroundings, travel alone infrequently, establish a circle of safety, build a support system, and carry pepper spray or other forms of self-protection when out. If you fear for your safety, relocating to a safe house may be recommended. Other essential actions to help protect against the impact of bullying include:

When To Seek Legal Help

If the perpetrator or perpetrators continue to harass aside from criminal charges, victims can sue the perpetrator or perpetrators in civil court. If you live for example in Hartford, that is when it can be critical to find the services of a harassment lawyer in Connecticut who is trained in representing victims of harassment in any legal proceeding. Lawyers who specialize in these types of civil and criminal cases know all the avenues of the law to help victims during the legal process.

Harassment can come in many forms and intensities. It is sometimes difficult to notice while its happening to you, but important to end and prevent where possible. Know what the signs are, and what legal responses you have in those situations. Use this guide to gain a better understanding of harassment, and how you can prevent it in your social groups.
Apart from this, if you are interested to know about 7 Easy Steps to Book an Appointment at an Apple phone repair then visit our Tech category. 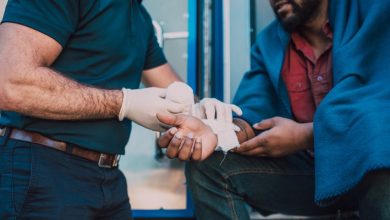  Injured At Work? Here’s What to Do Next 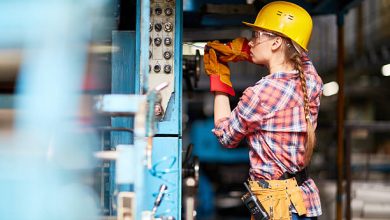 13 Facts Your Electrician Wants You to Be Aware Of 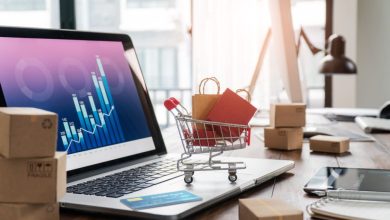 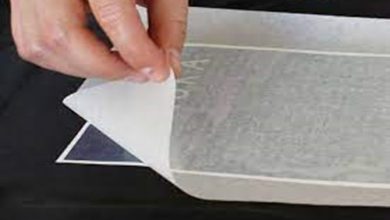 All About Heat Transfer Papers