If you’ve never looked into the auto industry, there is a lot to learn. It’s been part of the global economy for more than 100 years, and it’s still vital to it today. Here are a few tidbits you should know about the modern automotive industry.

1. Germany Exports More Cars Than Any Other Nation

Perhaps, you thought foreign cars were becoming more popular than domestic ones. That does seem to be the case, but it’s actually deeper than that. Today, the nation exporting the most cars in Germany.

Right after WWII, the US was the world’s largest exporter. However, things have changed since then, and now Germany holds the crown. Their reputation for luxury autos has made them a favorite among auto enthusiasts. So, if you’re looking for a nice ride, check out something from there.

The only major downside is how expensive their vehicles can be. Buying a German car can be more expensive up front, and the maintenance may be more as well. That’s why most people aren’t driving something from over there now. Instead, they’ve chosen more affordable rides, like ones from Korea.

Still, that hasn’t displaced Germany from being the world’s largest exporter.

2. China Is the Most Product Auto Manufacturer

Even though Germany exports more than anywhere else, China makes more than them. Chinese factories crank out millions of cars each year, although they’re sold domestically.

As a result, Chinese automobiles aren’t on the roads outside of the country. Yet, they’re still some of the most common in the world by numbers.

So, if you’re looking for something to compare the domestic industry to, take a look overseas. Since China produces more than other places, they’re the example to beat.

3. Asbestos Was Used to Protect Radiators

The Allied Chemical Corporation used a ton of asbestos in the auto industry back in the day. That’s because it can insulate parts rather well and prolong their lives.

Unfortunately, a lot of cars had asbestos on their radiators when they were part of them. So, you may have been exposed to it while riding along in one.

After driving an old car, speak to a specialist if you’ve developed cancer. Since asbestos is a known carcinogen, you may qualify for financial compensation.

4. Most Freight Still Travels by Truck

71% of all freight still travels on the highway in the US, packed into trucks. Most of the country has an extensive road network connecting different cities. As a result, sending stuff in a truck tends to be the most cost-effective way to transport goods.

That means millions of tonnes of goods are sent along American highways each year. Compared to other methods of transportation, trucking still reigns supreme. Sending something across the nation doesn’t take long, and it’s not too expensive.

If you own a company and you’re shipping something, sending it by truck usually makes sense. The cost is low because they’re so common, and roads can take your goods anywhere.

5. The Auto Industry Employees Over 20 Million

Millions of people work in the auto industry, either directly or indirectly. For example, plenty of factories are still producing cars, and they need human workers. Without them, they wouldn’t be able to make cars the way they do.

Plus, once a car has been made, it still needs service. Tons of factories produce parts to use on existing cars, and they’re crucial to the economy. Then, you must consider the number of mechanics employed today.

It takes a ton of people to keep everything on the road, but not everyone thinks about them. Without all of their economic activity, the global economy would be much smaller. That’s why it is such an important cornerstone of the modern economic paradigm.

What Everyone Should About the Auto Industry

How much do you know about the auto industry? If you’ve been alive for more than a few years, it’s hard to deny how important autos can be. More than likely, you need to ride in one to make it to work each day. However, they’re actually more important than most realize. Not only does the auto industry employ millions, but it also ships a ton of stuff.

Apart from this if you are interested to know about How a Load Board is Disrupting the Heavy Lifting Industry then visit our Travel category. 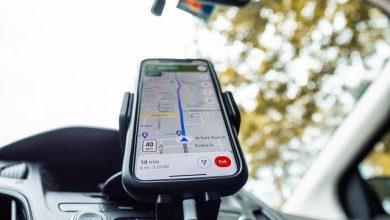 10 Functional Gadgets and Accessories for Your Vehicle 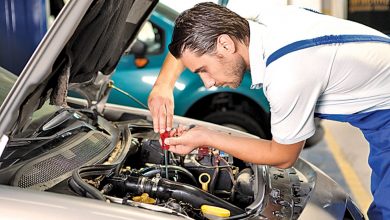 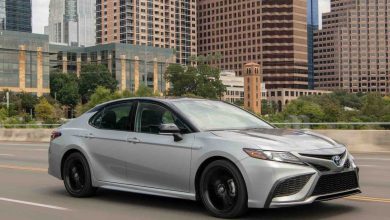 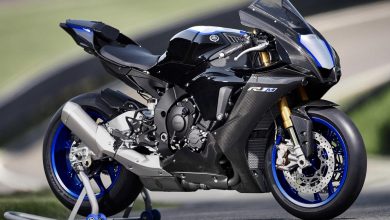 Yamaha Motorcycle Price Philippines and Other Aspects of These Bikes